From TitanRO Wiki
Jump to navigation Jump to search 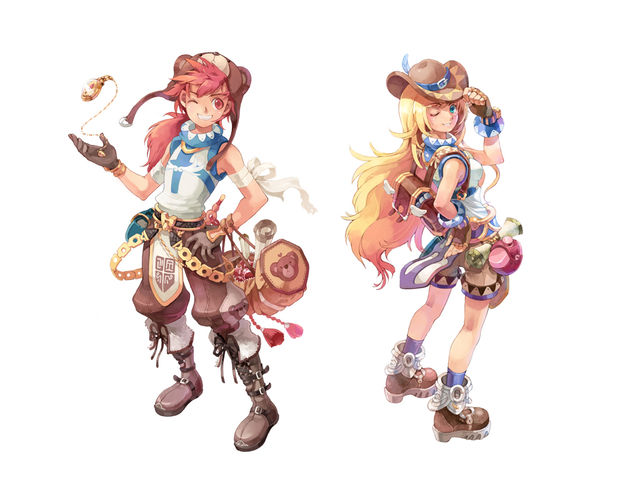 Novices who wish to be a "Jack of all Trades but Master of None" type of class, and have the freedom of learning skills would venture into becoming a Super Novice. Super Novices have the ability to learn almost all of the first job skills and utilize them to their own benefit. The downside of this however is having a lower HP/SP pool and ultimately having lesser overall power than the second jobs.

Super Novices can only wear novice gears and some specialized novice only equipment. Stat builds would depend on your skill set to be used, so it would be all up to your preference and style. Primary divisions for Super Novice would be either being a magic type or being a physical type. These could branch further depending on build and could also go hybrid but it would be tough or almost impossible for late game areas.

In short Super Novices have access to all the 1st job skills with the exception of: